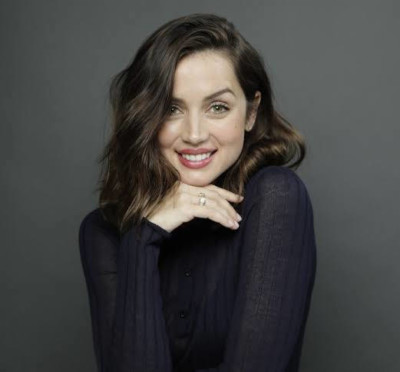 There is always tremendous media interest in new Bond women, and there will be some superb acting talent on offer from the women in the latest 007 entry in the smash-hit series.

This includes Cuban actress Ana De Armas, who will appear with Daniel Craig in No Time To Die, which is now due for release later this year. In a nice bonus for Bond fans, Ana was profiled in a recent edition of Style magazine, a supplement of the UK’s Sunday Times newspaper. She appeared on the front cover, which proclaimed ‘How Ana De Armas wowed Hollywood’, and the article inside also provided some stunning photos to accompany the text.

According to the profile, penned by showbiz writer Louis Wise, the actress ‘stole the show’ in the recent Daniel Craig detective comedy Knives Out and, with three more blockbusters in the pipeline (including No Time To Die), is set to rise and rise and become a household name. The new Bond movie will certainly help give her a global profile, and a new role as Marilyn Monroe is also in the pipeline.

For Her Eyes Only

The profile painted in Ana’s background, from her childhood spent in Cuba (she left Cuba when aged 18), her time spent in Spain and Los Angeles seeking to break into acting, her first film role (where she spoke so little English that she had to learn her lines phonetically), and – finally – her move into big-league movies, with starring roles in the sci-fi sequel Blade Runner: 2049 and the comic thriller Knives Out (in which she garnered much praise from the critics as the suspect housekeeper Marta Cabrera). When asked about her breakthrough into major films, Ana responded: ‘I don’t know. I’ve always felt like, this thing of being in the right place at the right time with the right people, that has kind of been my life’. She explained: ‘I feel like being brave, combined with that, has made me feel lucky. So every time I have that instinct, I go with it – because I feel like the result of that is gonna be good!’

Talking about her role in No Time To Die, she expressed special enthusiasm for Phoebe Waller-Bridge, who was suggested by Daniel Craig to the producers and provided rewrites for the film. This involved some work on dialogue and characterisation, and included some strengthening of the female roles that accompany Craig’s James Bond. Ana plays Paloma, a CIA agent, and will be seen displaying some energetic high-kick fighting skills. Sounds like a Golden High!

Watch this space for further No Time To Die updates over the next few months. You know the name, and you know the number. 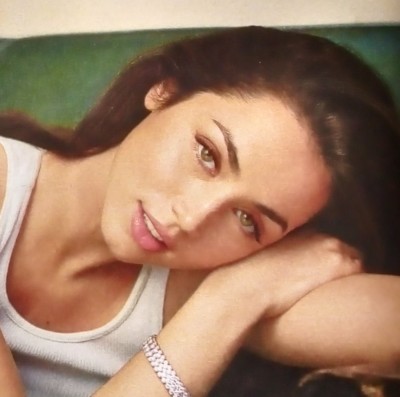