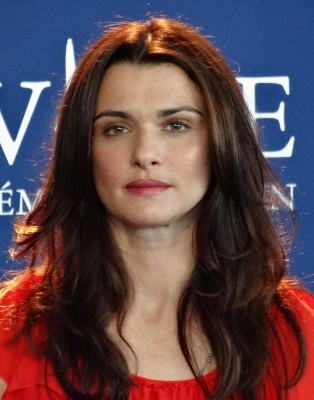 Speaking to the UK’s Daily Telegraph newspaper earlier this month, Rachel Weisz (wife of James Bond star Daniel Craig) praised 007 creator Ian Fleming and strongly argued against the idea of having a female Bond to replace her husband when he eventually hands in his licence to kill.

In an interview with the Telegraph, Weisz (who married Craig in 2011) said she did not believe a woman should take over from Daniel, but should instead ‘get their own stories’. Her views echo recent comments by former ‘M’ actress Dame Judi Dench, who has also firmly rejected the idea of a female 007.

Clearly desperate for some news about Bond movie no. 25, the media (especially the notoriously inaccurate ‘red-top’ newspapers in the UK) has regularly made up rather dubious stories and reproduced some quite bizarre rumours about the James Bond franchise and the future of 007.

Seeking to tap into the seeming news frenzy that surrounded the recent casting of a female in the role of Dr. Who, various news outlets have tried to push the ‘Jane Bond’ thesis, suggesting (for example) that X-Files star Gillian Anderson would be a good candidate.

The actor Idris Elba, who has been regularly floated as a potential Bond candidate himself, also recently added more fuel to the ‘female Bond’ suggestions by saying that he thought the next 007 could be a woman. For dedicated Bond fans, all this speculation and mischief-making has become rather repetetive and tiresome.

However, in some very wise words, Rachel Weisz evidently thinks that the next person to take on the role of 007 should be male because that is how author Ian Fleming wrote the character in the first place; she praised Bond creator Fleming for his work, pointing out that the Bond author spent years crafting the character. She said that Fleming ‘devoted an awful lot of time to writing this particular character, who is particularly male and relates in a particular way to women’. Weisz argued that, instead of women forcing their way into the 007 role in the long-running franchise, they should create their own adventures: ‘Why not create your own story rather than jumping on to the shoulders and being compared to all those other male predecessors?’

The 47-year old Oscar-winning actress added: ‘Women are really fascinating and interesting and should get their own stories’. 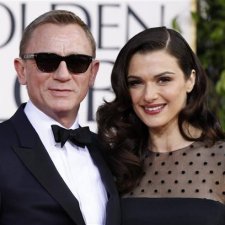