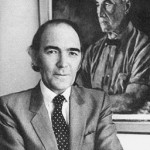 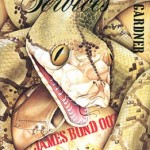 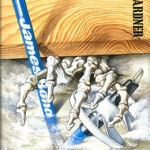 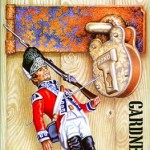 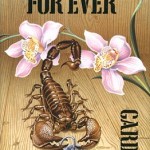 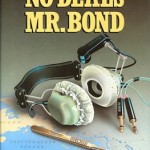 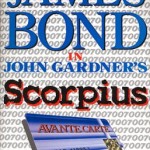 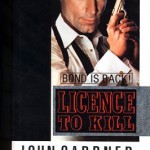 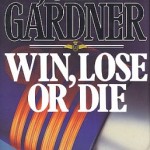 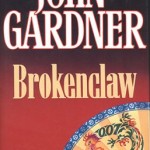 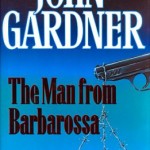 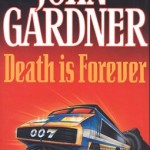 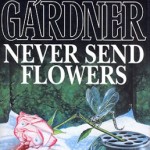 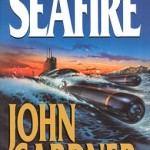 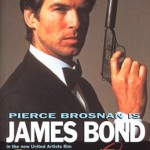 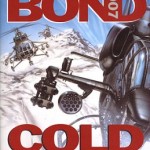 Gardner, an ex-Royal Marine commando, worked for a period as an Anglican priest, but he lost his faith and left the church after a short time. After a battle with alcohol addiction he wrote his first book, the autobiographical Spin the Bottle, published in 1964.

Gardner went on to write over fifty works of fiction, including fourteen original James Bond novels, and the novel versions of two Bond films.