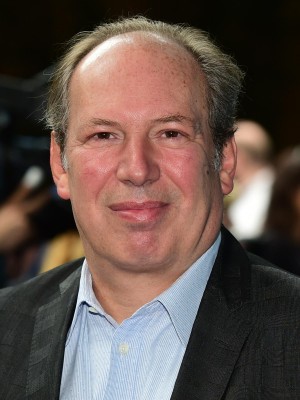 After a number of weeks of rumours on social media, the U.S. screen-trade journal Variety appears to have confirmed (unofficially) that the German film score composer and record producer Hans Zimmer has taken over soundtrack composing duties on No Time To Die after the apparent departure of Dan Romer in November.

An exclusive report in Variety (6th January) suggested that Zimmer stepped in after Romer left the new 007 production due to ‘creative differences’ with EON, and one source claimed that Romer’s music score was seen as too ‘experimental’. The American composer, who was something of a surprise choice for the new Bond film, was brought on to the production in the summer of 2019, having previously worked with director Cary Fukunaga.

Hans Zimmer, of course, has a huge following in the movie fan world (he has composed for over 150 films since the 1980s), and has picked up numerous top-level awards (including an Oscar for The Lion King).

He is well-known for his superb ability to combine electronic music with more traditional forms. He is highly respected in Hollywood and is happy to involve collaborators in his film scoring. It is thought he is already at work on the score for No Time To Die, which is currently in post-production.

Zimmer, who was born in Germany and spent much time in England, is now largely based in America, from where he composes many of his scores from his well-equipped studio in Santa Monica, California. His work has ranged from epics such as Gladiator, Inception, The Dan Vinci Code and Dunkirk to more romantic and nuanced scores. The exclusive report in Variety was written by Jon Burlingame, who is author of the go-to ‘bible’ on 007 scores, The Music of James Bond (OUP, 2014). Burlingame is a regular contributor to Variety.

Watch this space for further news as it develops. You know the name and you know the number. 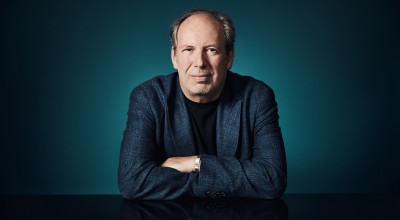