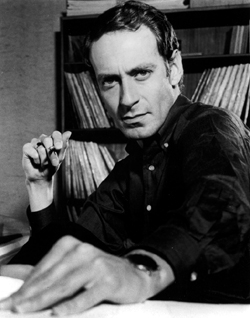 For your ears only, 007. In anticipation of the upcoming release of the new 007 adventure No Time To Die, starring Daniel Craig as James Bond for the final time, the BBC Radio-2 music channel is transmitting a two-part celebration of the franchise’s wealth of excellent music.

The first instalment of James Bond: Soundtrack Stories, a one-hour programme presented by James King and produced by Matt Tasker, will be transmitted on BBC Radio-2 on Saturday, 18th September, 2021, at 9.00pm (GMT) in the evening.

The two-part series promises to be an exciting listen for dedicated Bond music fans. It will present a detailed survey of Bond soundtrack music and the main theme songs over the years, with discussion of the work of John Barry, George Martin, Marvin Hamlisch, and David Arnold, to name just a few.

There will also be new interview contributions from some of the biggest names associated with the Bond franchise and the creation of the iconic music we all love so much. Contributors will include Bond producer Barbara Broccoli, Don Black, David Arnold, and the current 007 himself, Daniel Craig.

Key music artists contributing will be Cheryl Crow and Nick Rhodes. Rhodes will recollect how ‘Duran Duran’ got to record A View To A Kill, while in part two there is an intriguing story from Skyfall composer Paul Epworth about working in a studio supposedly haunted by the ghost of Karen Carpenter.

The first instalment covers the first four decades of Bond music, from Sean Connery’s debut in 1962 through to Pierce Brosnan’s tenure at the turn of the century. part two will be released by BBC Sounds straight after part one has aired.

Bond music fans have been given plenty to enjoy in recent months. The Scala classical music station in the UK is currently repeating The Music of James Bond with David Arnold, a five-part series presented by David Arnold, which was originally transmitted around the time No Time To Die was due to be released but then cancelled. It is an excellent series, with detailed analysis and thoughts by Arnold and some great stories thrown in. There will also be his thoughts on the latest Bond soundtrack music from Hans Zimmer. Catch it if you can. The five-part series is running on Sunday evenings, at 6.00pm (GMT). Each instalment lasts two hours, and will be available on repeat listen on the channel for a short while.

After a special premiere at the Royal Albert Hall on 28th September, No Time To Die will go on general release in the UK on 30th September, 2021. Nobody does it better! 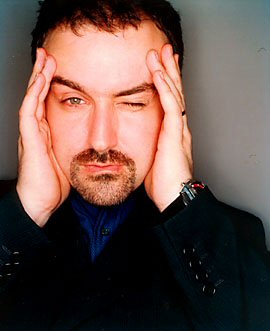