From Blade to Bond? Report claims Denis Villeneuve could be Bond 25 director 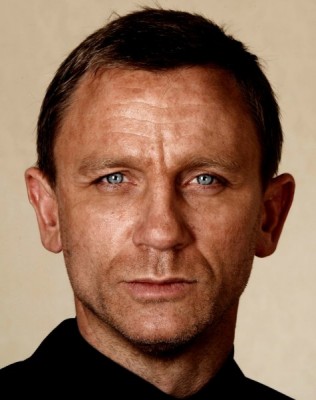 Is the French Canadian director Denis Villeneuve being lined up as possible director for Bond 25? A report by the showbiz writer Baz Bamigboye in the UK’s Daily Mail newspaper (September 22nd), has claimed that the director of the eagerly anticipated Blade Runner 2049 is high on the ‘wanted’ list, and has the strong backing of Bond star Daniel Craig.

The report, entitled ‘Heaven for 007 is Blade Runner Denis’, also revealed that Villeneuve ‘has spoken’ with Craig and James Bond producers Barbara Broccoli and Michael G. Wilson about making Bond 25.

According to Bamigboye, there are also several other directors on the ‘wanted’ list, ‘but I’m hearing that Craig is most interested in Villeneuve’.

Moreover, the director has a good reputation with actors, who enjoy working with him, and is regarded as a ‘safe pair of hands’ in the movie industry.

Villeneuve could certainly handle a big-budget movie, having recently directed the narcotics drama Sicario with Emily Blunt, the highly-praised sci-fi film Arrival with Amy Adams, and Prisoners with Hugh Jackman and Jake Gyllenhaal. Interestingly, when Sicario was screened at the Cannes Film Festival, Emily Blunt said she’d jump at the opportunity to work with Villeneuve again. She also told the New York Times in an interview that the director ‘considers women deeply’ in his films: ‘There’s nothing superficial about his female characters’. As Bamigboye notes, that may be part of the reason why Craig and Broccoli are drawn to Villeneuve as a possible candidate for director.

Villeneuve would undoubtedly be a good choice for the EON series, especially if Craig and the producers are keen to build on the very strong ‘character’ driven approach adopted by Sam Mendes in the previous two Bond films. Watch this space for further news soon. 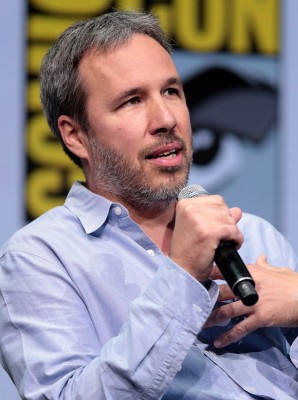