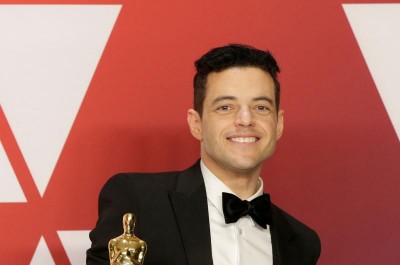 The new 007 baddie Rami Malek has received some interesting coverage in the UK’s press in the last week, based on comments he made recently about B25 while in New York promoting his TV series Mr. Robot.

In interview profiles published in both the UK’s Daily Mirror (3rd July) and the Daily Express (3rd July), Malek revealed that, when he was asked to play the main villain in Daniel Craig’s fifth Bond movie, he had to think twice before he actually accepted the role.

This was because he simply wanted an assurance from the B25 director Cary Fukunaga that the villain he would play would not be a religious fundamentalist or an Arabic-speaking terrorist. This concern was shaped by Malek’s strong pride in his Egyptian heritage and culture, which, he said, is ‘the fabric of who I am’. The 38-year old actor explained: ‘It’s a great character and I’m very excited. But that was one thing I discussed with Cary. I said, “We cannot identify him with any act of terrorism reflecting an ideology or religion. That’s not something I would entertain, so if that is why I am your choice then you can count me out”. But clearly that was not his vision. So he’s a very different kind of terrorist’.

Malek also commented on B25: ‘It’s another extremely clever script from the people who have figured out exactly what people want in those movies. But I feel a substantial weight on my shoulders. I mean, Bond is something that we all grow up with’. He also said: ‘I’m thrilled to be working with Daniel’.

It is thought that Malek’s award-winning portrayal of the flamboyant ‘Queen’ singer and frontman Freddie Mercury in Bohemian Rhapsody, which won him a Golden Globe and also an Oscar, was instrumental in landing him the coveted Bond baddie role. The plot motivation for the main baddie’s villainy has been kept well under wraps by EON so far, although there have been some intriguing hints that abuse of genetics will be a key element in the storyline. According to unconfirmed reports, genetic engineering and warfare will be employed by the main villain, and one of the tasks of writer Phoebe Waller-Bridge in her recent dialogue work on the B25 screenplay has been to make the complexities of genetic science a bit more accessible to cinema audiences.

And there is no doubt Rami Malek is relishing his new role. As he said in a video-message delivered to the B25 press event in Jamaica, ‘I will be making sure Mr. Bond does not have an easy ride…’. We can’t wait! 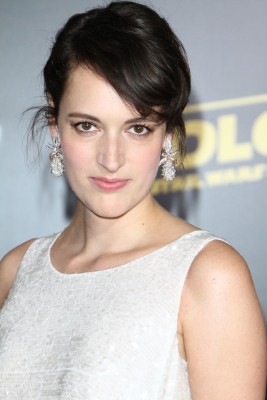