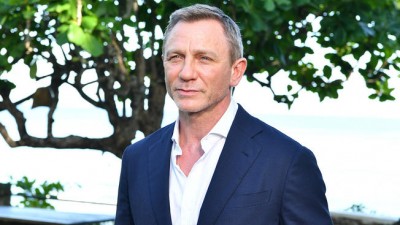 So now we know. After lots of rumours and some false-starts, Bond movie number 25 is gearing into action in truly great fashion.

Key details were released to the media on 25th April from ‘Goldeneye’ in Jamaica, the iconic location where 007 author Ian Fleming invented the most famous spy in British history. In a welcome bonus, important context was also delivered on the new storyline.

Both of the EON co-producers, Barbara Broccoli and Michael G. Wilson, were present at the event, along with 007 star Daniel Craig and the new director, Cary Fukunaga.

At the special launch event held on the lovely Caribbean Island, information on the cast and creative team were provided to eager fans, journalists and media outlets. The Oscar-winning actor Rami Malek was confirmed to play a villain in the new movie and, speaking in a special video message from New York, where he is still engaged in work, he said he was ‘very much looking forward to joining the whole cast and crew’. In true Fleming-esque fashion, Malek added: ‘I will be making sure Mr. Bond does not have an easy ride in this, his 25th outing. See you all soon’.

Other key members of the B25 cast were revealed as:

Lea Seydoux: who, as expected, is reprising her role as Madeleine Swann.

Jeffrey Wright: who, in a welcome return, is reprising his role as Bond’s buddy and CIA agent Felix Leiter.

Lashana Lynch: an English actress, who has previously played in Captain Marvel and starred as Rosaline Capulet in ABC’s Romeo and Juliet sequel.

Billy Magnussen: the American actor who has previously had roles in Black Mirror, Game Night and in Cary Fukunaga’s Netflix drama Maniac.

Ana de Armas: who is a rising Cuban star, and played Joi in Blade Runner 2049. She will also be seen opposite Daniel Craig in the upcoming movie Knives Out, due in November, 2019.

Other key cast members will include Dali Benssalah, a French newcomer who trained as a Thai boxer before turning to acting, and David Dencik, a Swedish-Danish actor whose previous films have included Tinker, Tailor, Soldier, Spy.

And, of course, there will be the welcome return of the ever-dependable MI6 HQ support team: Ralph Fiennes as ‘M’, Ben Whishaw as ‘Q’, Naomie Harris as Eve Moneypenny, and Rory Kinnear as Bill Tanner.

The B25 Creative Team and Storyline Teaser

Director Cary Fukunaga will be working from a story penned by Neal Purvis, Robert Wade, Scott Z. Burns and Phoebe Waller-Bridge. Cinematographer Linus Sandgren, who won a well-deserved Oscar for La La Land, will be B25’s director of photography. Fukunaga, who confirmed that the shooting locations will include Jamaica, Pinewood Studios in the UK, and Italy, also said at the press event today: ‘Daniel is my favourite Bond and I want to make sure this run of films, which have been fantastic, have a really great next chapter and keep upping the ante so whoever is next has a harder job!’

Daniel Craig himself told the event that he wanted each Bond film to feel ‘special’, and explained: ‘During my tenure, we’ve just tried to continue that tradition of making movies that stand out and are different from the other movies out there’.

In a big surprise at today’s event it was revealed that the new movie still does not have a title. However, there was some welcome teaser details given out on the B25 storyline. The official plot summary provided to the media reads: ‘Bond has left active service and is enjoying a tranquil life in Jamaica. His peace is short-lived when his old friend Felx Leiter from the CIA turns up asking for help. The mission to rescue a kidnapped scientist turns out to be far more treacherous than expected, leading Bond onto the trail of a mysterious villain armed with dangerous new technology’.

And, in some additional intriguing detail on the plotline, EON producer Barbara Broccoli said that 007 ‘starts his journey’ in Jamaica, and explained that: ‘Bond is not on active service when we start the film. He is actually enjoying himself in Jamaica. He starts his journey here’. She added: ‘We’ve built an extraordinary house for him. We’ve got quite a ride in store for Mr. Bond’.

It was a great day, in a great location. Welcome back, Mr. Bond. We’ve been expecting you. 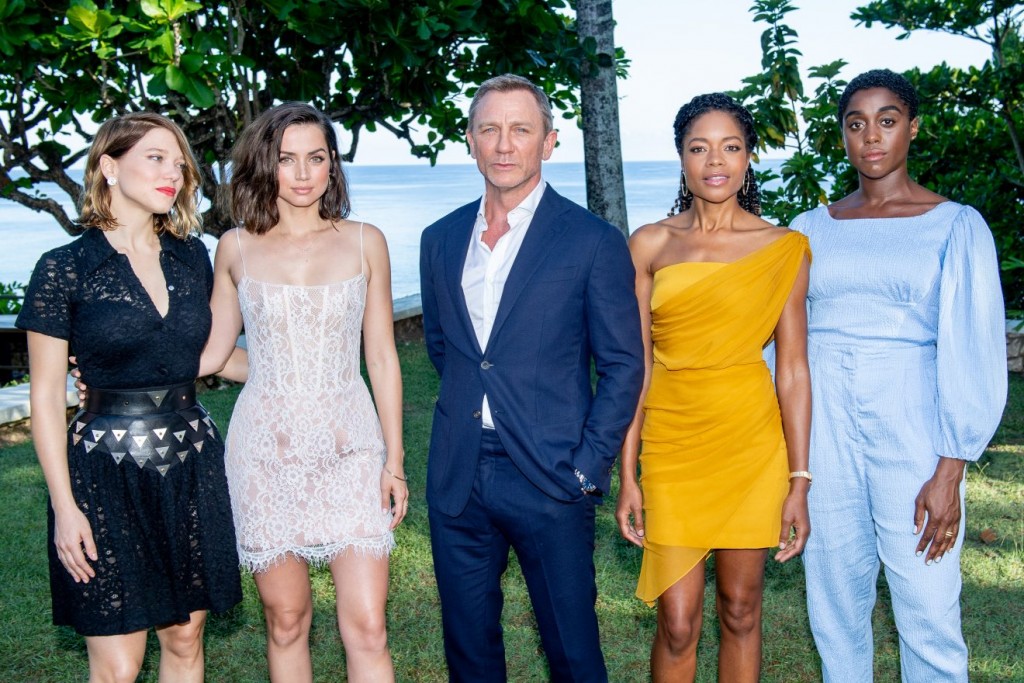