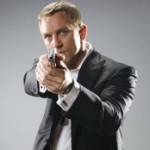 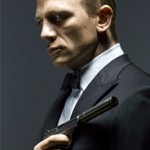 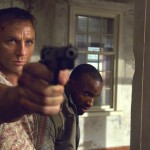 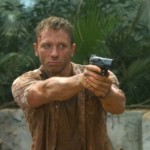 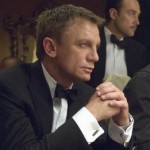 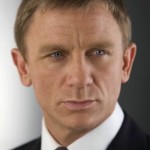 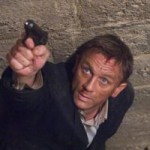 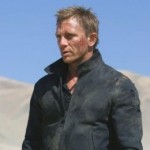 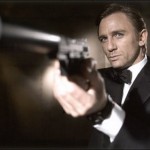 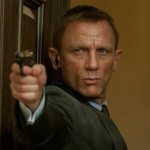 Daniel Wroughton Craig was born in 1968 in Chester, England. He grew up in Liverpool, England and moved to London, England when he was 16. Here, he trained at the National Youth Theatre and graduated from the prestigious Guildhall School of Music and Drama (early 1990s). He made his film debut with The Power of One (1992) in 1992 as Sergeant Botha.

He shot to international fame after playing supporting roles in Lara Croft: Tomb Raider (2001) and Road to Perdition (2002). He was nominated for his performances in the leading role in Layer Cake (2004), and received other awards and nominations. Craig was named as the sixth actor to portray “James Bond”, in October of 2005, weeks after he finished his work in Munich (2005), where he co-starred with Eric Bana under the directorship of Steven Spielberg.

Although the choice of Craig was controversial, numerous actors publicly voiced their support, most notably, four of the five actors who had previously portrayed Bond – Pierce Brosnan, Timothy Dalton, Sean Connery and Roger Moore – called his casting a good decision.

Daniel Craig is James Bond in