Dan Romer to score B25 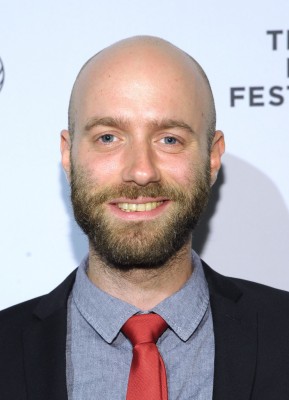 For your ears only: it has been revealed that the soundtrack composer for B25, Daniel Craig’s fifth 007 adventure which is now in full production, will be Dan Romer.

Dan Romer is an award-winning music producer, songwriter and film score composer, who is based in Los Angeles in the USA. His work on B25 will reunite him with director Cary Fukunaga, with whom he has previously closely worked on film and TV projects. The pair previously collaborated together on the short film Sleepwalking in the Rift (2012) and, a couple of years later, on the critically-acclaimed movie Beasts of No Nation (2015). More recently, Romer worked with Fukunaga on the latter’s TV project Maniac (2018), and has become known for his ability to approach scores from highly original angles.

As 007 music expert John Burlingame commented in his 2014 study The Music of James Bond, the 007 songs and scores – ‘like diamonds’ – are forever, and over 50 years the EON series has furnished us with a remarkable musical legacy. It will be fascinating to see what Dan Romer will add to this fantastic collection.