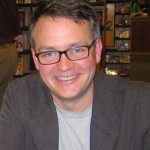 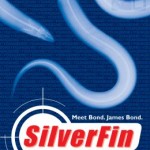 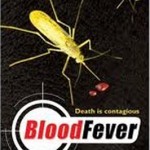 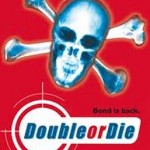 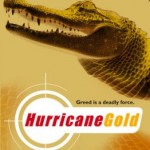 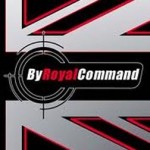 In 2004, it was announced that Higson would pen the Young Bond series of James Bond novels, aimed at younger readers and concentrating on the character’s school-days at Eton. Higson was himself educated at Sevenoaks School where he was a contemporary of Jonathan Evans, current Director General of MI5. The first novel, SilverFin, was released on 3 March 2005 in the UK and on 27 April 2005 in the U.S. A second novel, Blood Fever, was released on 5 January 2006 in the UK and 1 June in the US. The third novel, Double or Die, was published on 4 January 2007 having had its title announced the day before. The next, Hurricane Gold, came out in hardcover in the UK in September 2007. In this year he also made a debut performance on the panel show QI. His final Young Bond novel, By Royal Command, was released in hardcover in the UK on 4 September 2008

In 2009, Higson released “Danger Society: The Young Bond Dossier”, a non-fiction companion to the Young Bond series of novels written by Charlie Higson. The book contains in-depth character profiles to the cars, the weapons and the exotic locations, plus facts, statistics, photographs, maps, and illustrations by Kev Walker. The book also includes an original Young Bond short story by Charlie Higson titled “A Hard Man to Kill”. The story is set between the books Hurricane Gold and By Royal Command and involves James Bond travelling back to London aboard the French ocean liner SS Colombie. It is the longest James Bond short story yet written.