Bond is Back – on the Big Screen 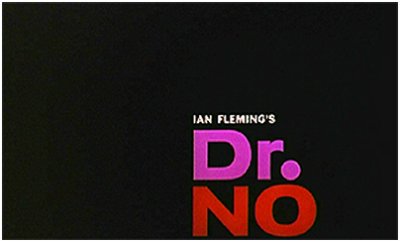 The EON James Bond movie franchise celebrates its 60th Anniversary in 2022, making it one of the most successful continuous movie franchises in cinema history.

To help with the birthday celebrations, it has been officially announced that cinemas in the UK and Ireland will screen all the 25 Bond films from mid-April onwards, culminating on the annual James Bond Day on 5th October, 2022. The 25 EON movies will be screened in chronological order and in fabulous crystal-clear 4k. The season will commence with the very first James Bond movie, Dr. No (1962). If you have never seen some of the early Bond films on the Big Screen, now is your opportunity to do so, and to help celebrate the most iconic spy in cinema.

The EON Producers, Barbara Broccoli and Michael G. Wilson, have always remained steadfast in their commitment to seeing their Bond films remain primarily a Big Screen experience. As Barbara Broccoli commented in December, 2021: ‘We make theatrical films and go to great pains to make them as cinematic as possible. We have always worked with great directors and cinematographers and production designers who do their utmost to create a visual feast for people to enjoy’.

The 2022 screenings of the whole series of James Bond films will again give us all a great reminder of EON’s commitment to making these ambitions come true.

You know the name, and you know the number. Watch this space for details of more breaking 60th Anniversary news soon. 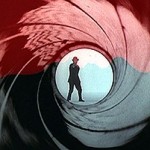