Radio Bond is Back! 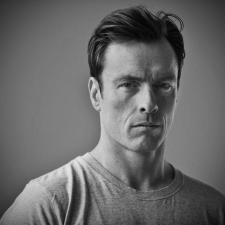 Toby Stephens has returned as 007! He played James Bond for the ninth time in a BBC Radio-4 adaptation of Ian Fleming’s The Man With The Golden Gun, directed by Martin Jarvis, who was also the voice of Fleming, and adapted for radio by Archie Scottney.

Francisco Scaramanga, the ruthless assassin who uses a gold-plated gun, was played by Guillermo Diaz. Some other veterans of previous 007 adaptations in the Radio-4 Bond series also returned, including John Standing as ‘M’ and Janie Dee as Moneypenny. The role of Mary Goodnight was played by Moira Quirk.

Previous adaptations of the Fleming novels for the series have been notable for their gritty and faithful interpretation of the books, and this latest adaptation followed this approach closely. In 2010, Martin Jarvis, whose Jarvis and Ayres Productions makes the programmes in collaboration with the BBC, explained to the UK’s popular SFX magazine that one of the remits behind his James Bond radio productions is that ‘we’re not making a version of the movie. We go back to the novel and keep great faith with it’. The latest production, which is set in Jamaica, promised to maintain this high standard and more than delivered. Fleming’s original novel was published posthumously in 1965, a year after the Bond author’s death, and made full use of the Island that Fleming loved so much.

Toby Stephens is, of course, very familiar to dedicated Bond aficionados as, uniquely, he has played both 007 and a Bond villain (in 2002 he was baddie Gustav Graves in EON’s fourth Pierce Brosnan 007 movie Die Another Day). 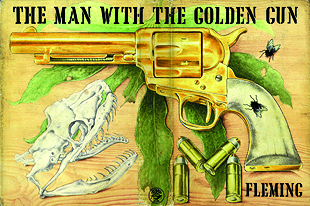