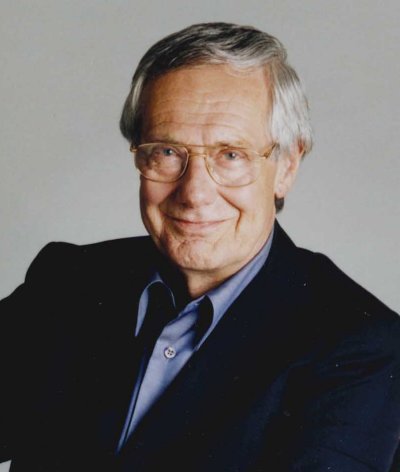 The BBC TV listings magazine ‘Radio Times’ (12-18 May) contains an appreciation of the 50th Anniversary of the James Bond films by film critic Barry Norman.

Norman’s article is designed to tie in with a showing of the first Bond film ‘Dr. No’ on ITV on Saturday May 12. In fact, Norman points out that, on the 50th Anniversary of the release of ‘Dr. No’, this week could be the last chance for British TV viewers to see the movie on the ITV network for some time, unless you are a Sky Movies subscriber (Sky will be taking over the rights to TV showings from ITV in the UK after a new deal was signed).

Norman’s article mainly focuses on Sean Connery, who Norman first met on a train in France in the early 1960s as they traveled together on the same route, and the young unknown Scottish actor was on his way to play a small part in ‘The Longest Day’ (about the D-Day invasion of France). When Norman asked him what was next, Connery replied: ‘Och, Ah’m playing Jamesh Bawnd’. At the time, Norman could not see Connery as James Bond – but he now admits: ‘Boy, was I wrong. The next time we met he was a superstar and the 007 franchise was firmly launched’.

Reflecting more generally on what accounts for what he calls the ‘remarkable longevity’ and popularity of the franchise, Norman also writes: ‘Initially, I think, it was because in Dr. No Bond emerged as a different kind of hero: witty and sophisticated, beautifully dressed, tough as nails and a touch cruel…’.

More importantly, though, Bond was a quintessentially British hero, not as British as anyone really is, ‘but as male Brits could fantasise about being and female Brits about knowing’.

Barry Norman ends his piece for the magazine: ‘Largely thanks to MGM’s financial problems, Skyfall will be the first 007 movie for four years, but I bet it’s a box-office hit. Well, it had better be, because Bond 24 is already in the planning for release in 2014’.

The British ITV network will be screening every James Bond movie as part of a special 50th Anniversary season.